5 famous gemstones that shaped the course of history - By Sulagna

History wasn’t just shaped by the whims the monarchs. In fact, the whims of the powerful have quite often been shaped by something as wonderful as gemstones.  Many famous precious stones have centuries of history attached to them, have passed through a number of notable hands, have been stolen, fought and even killed over. While there are over a hundred of these famed stones, some for their sheer beauty, some for the tales associated with them, here are top 5 of these legendary stones that have significantly altered the course of history and continue to weave their allure even today.
1.     The Hope Diamond:
Legends says that the Hope Diamond was an eye of a goddess in a temple, buried deep in the jungles of India, on the Coleroon river. Other accounts state that the “French Blue”, was part of a larger diamond called the Tavernier blue. While the tale of origin differs, every account agrees to that fact that this rare blue diamond made its way to France in the late 17th century and was purchased by King Louis the XIV in 1668. However, during the French revolution, this diamond made its way to London under mysterious circumstances and came to the possession of Thomas Hope, a celebrated banker and the one after which this stone is popularly known today. However, the shadow of its shady past has haunted the diamond and the Hope diamond is said to be cursed due to the deaths of many of its owners. Today this famous stone resides in the Smithsonian, away from personal ownership. 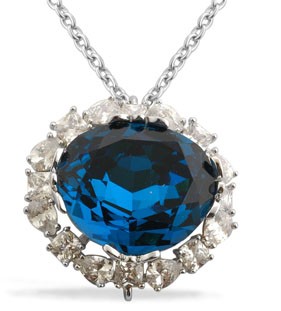 2.  The Koh-i-noor:
In 1739 when the Shah of Iran laid his eyes on this magnificent stone, he exclaimed “Koh-i-nnor”, which meant the mountain of lights. Mined in the early 13th century in the Kollur mines of Andhra Pradesh in India, it has changed a number of hands as a spoil of war. In 1839, the British took possession of the diamond in Punjab and presented it to Queen Victoria. The British Royal household believes that the stone brings bad luck to any male who possesses it and hence its inheritance passes through the female bloodline. In fact Kate Middleton is next in line to claim ownership to the stone which today is a part of the crown jewels. 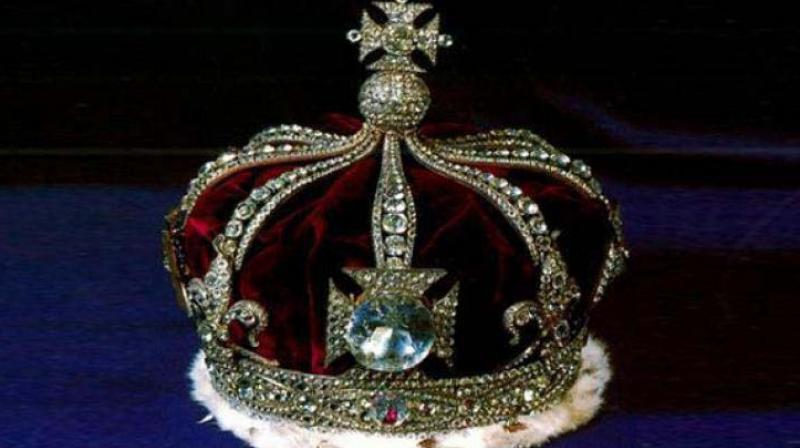 
Mined in now Tajikistan, the polished, uncut stone was part of Abu Sa’id, the Moorish Prince of Granada’s massive collection in the 14th century. However his wealth attracted the attention of Don Pedro, the Cruel who murdered him and his convey during the process of a parley at Seville. However he had to cede the stone to Edward of Woodstock or “the black prince” for helping him suppress a revolution led by his illegitimate brother. Since 1367 it had been in possession of England’s rulers and is one of the oldest of all the crown jewels.

At 563.35 carats, the Star of India goes back to Sri Lanka 300 years ago and is one of the largest star sapphires in the world. The star is because of the light that is reflected off the mineral rutile in the stone and it has been polished into the shape of a dome to enhance its beauty. Donated to the American Museum of Natural History in 1900 by J.P. Morgan, it was stolen along with many other famous diamonds like the Delong Star Ruby, the Midnight star and the eagle diamond by Jack Murphy or Murph the smurf in 1964. Ransomed at 25000$ the stone was later recovered in a locker at a Miami bus station. 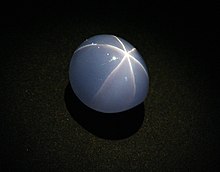 Happy Reading! And remember all that glitters doesnt have to be gold.
Love,
Sulagna
(Providing fun information about gemstones for novices) 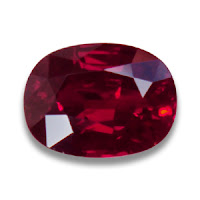 Burmese Ruby is best. Is it true? What about Madagascar Ruby & Indian Ruby? 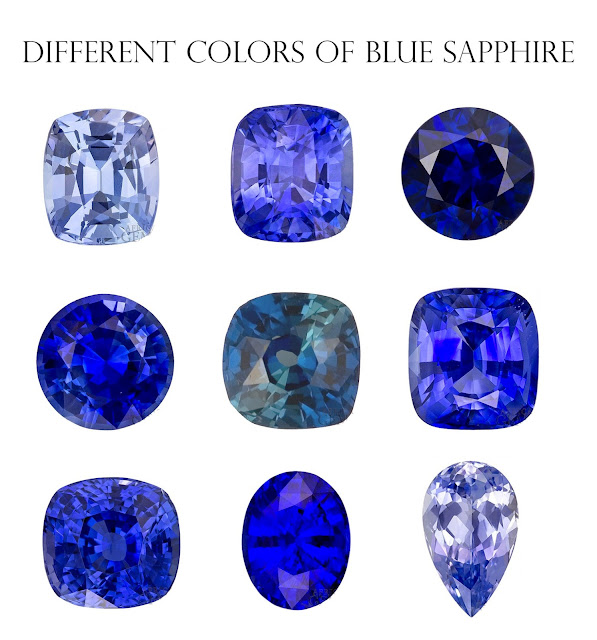